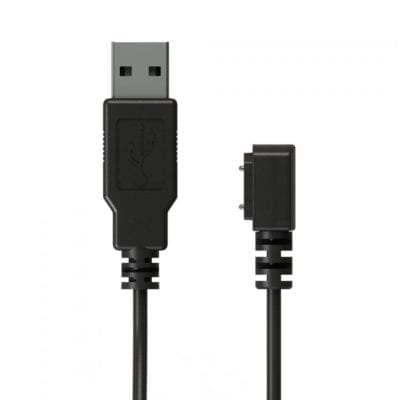 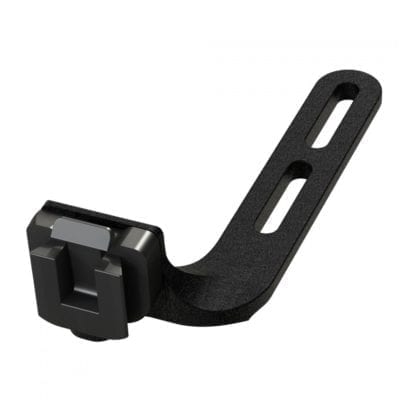 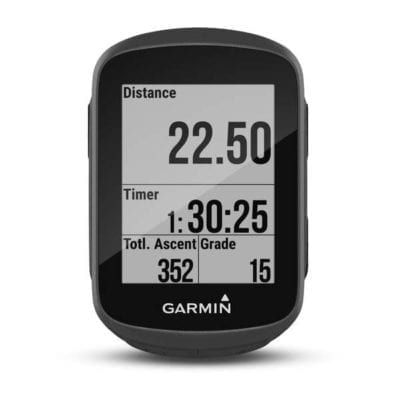 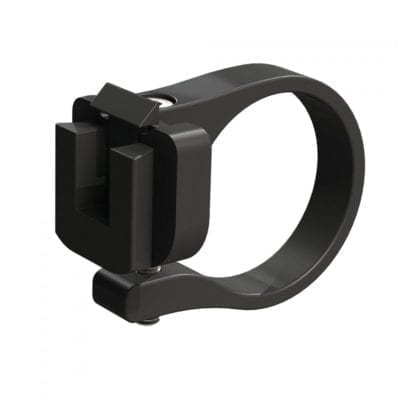 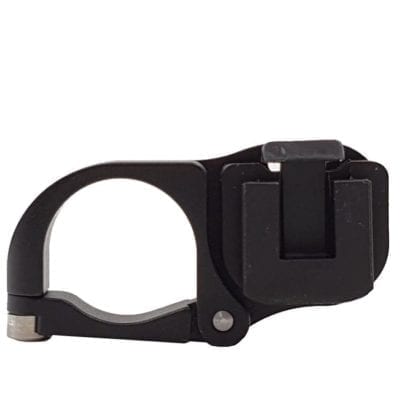 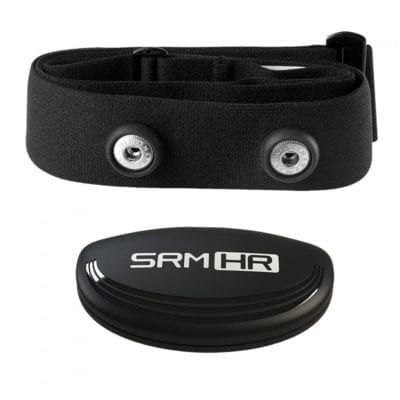 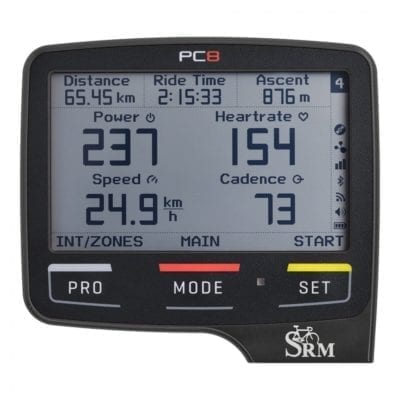 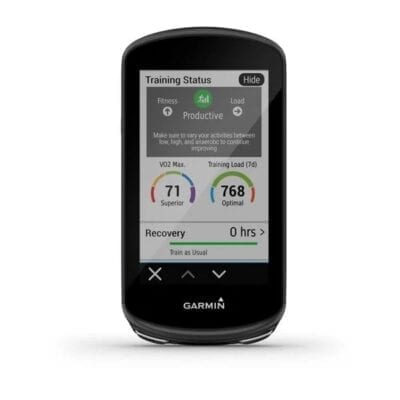 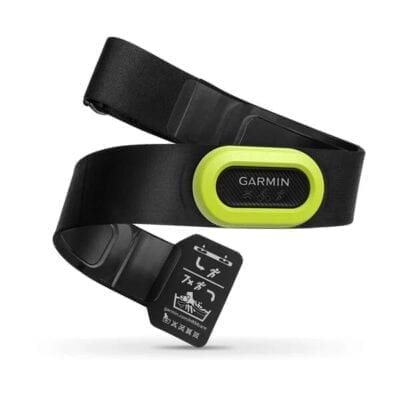 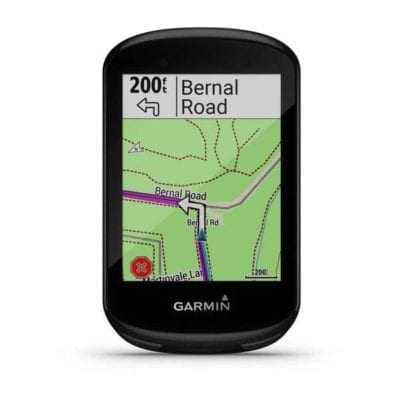 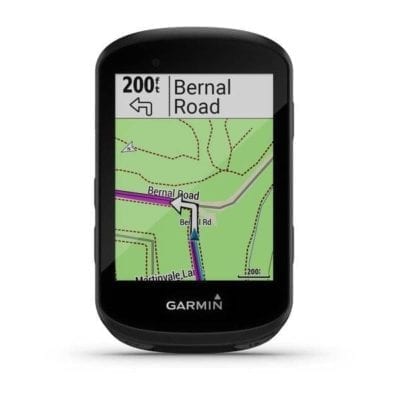 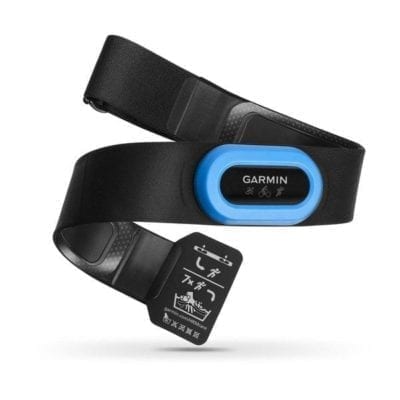 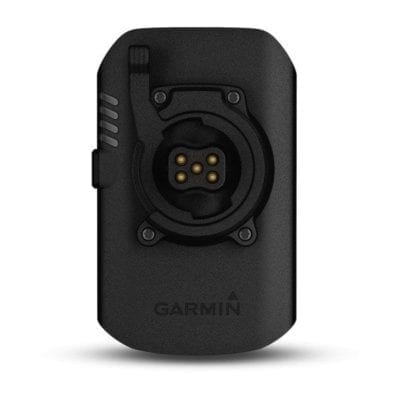 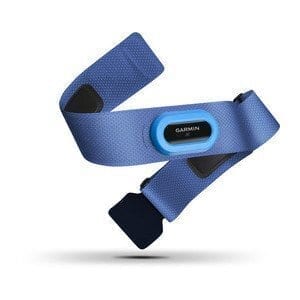 Bike computer
Cycling computers nowadays come in different forms and from many different manufacturers. The most famous among them is Garmin. Furthermore, SRM, PowerTap, O-Synce, Lezyne, Pioneer and Sigma also produce bike computers. Two types of cycling computers are common in cycling. On the one hand, cycle computers that are attached by means of a handlebar mount and are thus operated stationary. These often have a GPS function and can be coupled with ANT+ with power meters or other sensors for heart rate, cadence or speed, for example. On the other hand, fitness watches like the Garmin Forerunner models are widely available. In addition to cycling, these can also be used for running and swimming activities, which makes them particularly suitable for triathletes. Fitness watches usually work well in conjunction with other sensors such as cadence sensors. In addition to the ANT+ protocol known for fitness sensors, many cycling computers and multi-sport watches now support Bluetooth Smart.

Easy coupling with power meter and chest strap through ANT+ and Bluetooth is also state of the art in many cycling computers. Customizable profiles, individual display of training data enable effective training with the equipment. Software solutions and plugins support every athlete who wants to celebrate new successes and are helpful supporters in everyday training.
ANT+ technology
ANT technology is a wireless connection to transfer data (measured values) between the cycling computer and the power meter. The connection runs on 2.4 GHz, but does not consume as much power as other wireless connections. Not only the Speed and Cadence sensors have the ANT+ technology, but also all our power meters in the shop (bePRO, FSA PowerBox …) .
ANT+ technology allows power meters to communicate with cycling computers or multi-sport watches. In this way, the rider can view his values, which are measured by the powermeter, via live transmission on his bike computer or other smart devices.
Bluetooth Smart (BLE)
Bluetooth Smart also known as Bluetooth Low Energy (BLE), is the successor to the standard Bluetooth protocol. As the name suggests, Bluetooth Smart (BLE) technology is more energy efficient than its predecessor. Bluetooth Low Energy is not backward compatible. Bluetooth Smart technology also operates at 2.4 GHz and is also used to exchange data between two devices. However, with this technology the power consumption is higher than with ANT+ technology. In our shop you will also find various power meters that are equipped with both functions (PowerTap P1, Quarq DZero Carbon, …). So the rider has several possibilities to connect his powermeter with different smart devices or bike computers. However, the maximum data rate is 0.5 mW higher than with ANT+ technology.
Bike computer – What can these devices
Cycling computers are usually individually adjustable, are able to display different values and also allow you to download training data. The planning of routes with GPS support and detailed map display is not foreign to top models and also cheaper bike computers. Whether you’re riding in the congested city or in detouring terrain, cycling computers can help you reach your goals.

Power threshold (FTP), training stress score (TSS), normalized power, watts, cadence or pulse are values that many devices can display live or that can be analyzed on the computer afterwards.
Is that all cycling computers can do?
It always depends on what requirements you have for a bike computer and which features are important. If speed and kilometres driven are not enough, you also get more. Depending on the model, full navigation is on board, weather data can be displayed, route progress can be planned and shared online. In case of emergency, e.g. accident notification can also be sent.