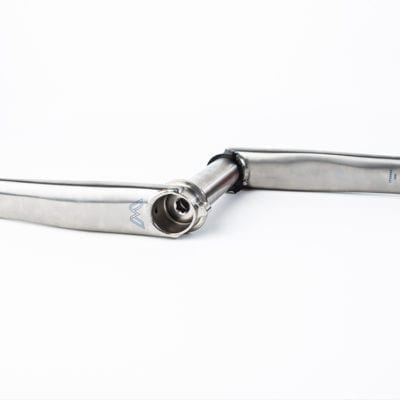 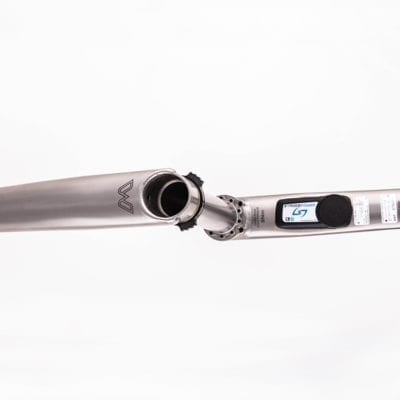 Cane Creek Cycling Components – In 1974, international bicycle component manufacturer Dia-Compe Japan established its U.S. headquarters in Cane Creek Valley, North Carolina. The official reason for the location was to take advantage of a skilled local manufacturing workforce, but rumor has it that company executives were equally taken with the beautiful mountains and golf courses of western North Carolina.

Despite its primary expertise in brakes, the company began expanding its product line in the late 1980s and in 1989 took on the manufacture, distribution and sale of the RockShox RS1 suspension fork – the world’s first widely available suspension fork.

The following year, after a chance meeting with inventor John Rader at the World Championships in Durango, Dia-Compe acquired the patent on a breakthrough method of making timing bearings without complicated threads. Engineers within the company began perfecting this new threadless control bearing.

In 1992, employees of Dia-Compe USA purchased the company and the facility in western North Carolina from the parent company in Japan. Dia-Compe USA was reborn as Cane Creek Cycling Components – an employee-owned company dedicated to the idea that the next trend in cycling is best predicted. Shortly after, Cane Creek introduced the AheadSet – the original threadless headset, paving the way for a revolution in frame and fork design.

Over the years, this enthusiasm for great cycling products has manifested itself in a variety of groundbreaking products. From the development of the Speed Check disc brake system to the original Thudbuster suspension seatpost, the 110 headset, the revolutionary Double Barrel shocks to the heavy-duty Cane Creek HELM suspension fork and the lightweight eeWings crank.

In 2016, Cane Creek went back to its roots as a brake manufacturer and partnered with industry-renowned inventor and product designer Craig Edwards to manufacture and distribute its ultralight eeBrake system. Craig Edwards continues to be actively involved in the development of new Cane Creek products, where he is an engineer helping to design and develop tomorrow’s groundbreaking products.

And so, with attention to detail, Cane Creek has been designing high-quality bike components in North Carolina, USA, for more than 40 years.