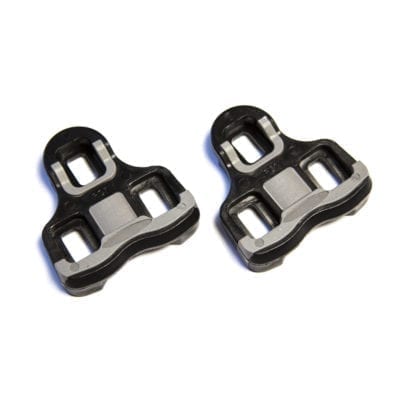 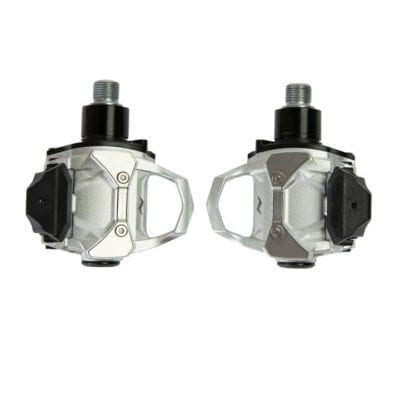 PowerTap
Powertap is the power meter of the company Cycle Ops. In the meantime, in addition to the Powertap P1, there is also the Powertap P2. Among other things, this has been given a new coat of paint, namely it comes in striking silver. It is very accurate yet a little lighter than its predecessor, the P1. The Powertap power meters are Bluetooth Smart as well as ANT+ compatible and can thus be connected to all common head units. Powertap has both hub and pedal power meters in their program. The pedal power meters convince especially with their robust construction made of aluminum alloy. This means that the power meter is more likely to be protected against a fall than other competing systems, which are made of plastic, for example.

Cycle Ops/ PowerTap is a major manufacturer in the cycling industry. He manufactures products that lead to increased performance. They sell bike computers, power meters, roller trainers and other training equipment. One of the best known products is the PowerTap.

Cycle Ops’ power meter, the PowerTap, allows you to measure your power output accurately and quickly. Even during the ride, the values can be displayed on the bike computer. With the help of the PowerTap Powermeter, training can be effectively planned and improved. The PowerTap allows you to perform a watt-controlled workout.

The PowerTap power meter is suitable for hobby riders as well as for professional athletes who always want to have their performance in view.

It features ANT+ and Bluetooth Smart technology. This allows the rider to track their performance on their bike computer while riding.

The Power Tap is designed for both professional athletes and hobby cyclists who want to keep an eye on their performance level at all times.

Since the corresponding software is also available, the data can be read out, archived and transmitted. In addition to the time, the Power Tap also measures the distance as well as the pulse rate and wattage. The measurement of the output is precise and fast. The Power Tap’s power meter is located on the rear hub. After a somewhat complicated initial assembly, the rear wheel including Power Tap can be easily mounted to almost any other bike. The Power Tap allows you a flexible training on different wheels.

Especially in cycling it is important that load intensities can be planned, built up and also controlled exactly and this is where Power Tap comes in. It is advisable to record the current performance level right at the beginning so that an individual and optimal training plan can be created. The Power Tap ensures that this plan is adhered to and controlled, as performance data can be stored for each training session.

With suitable software, the data collected by the Power Tap can then be evaluated and analyzed on the computer so that you can plan your training individually in the future.