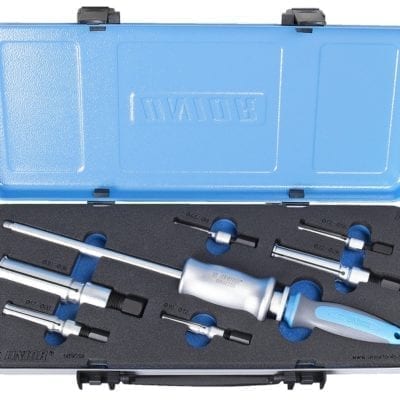 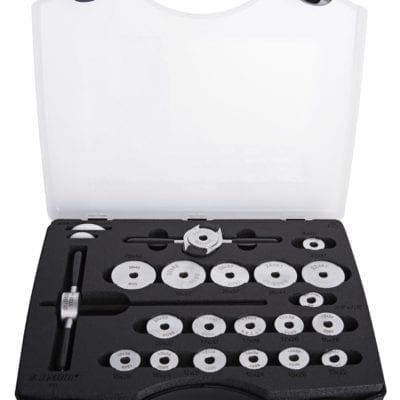 Unior is one of the world’s largest metalworking companies. The product range includes hand tools, forged and sintered parts as well as special machines. This gives Unior a balanced portfolio of products and services. Very good relationships with suppliers are also an important success factor.

Unior’s “Hand Tools” division produces over ten million tools and sheet metal housings per year. Unior stands in the tradition of the forging region of Pohorje and north-eastern Slovenia. With the beginning of the age of industrialization, blacksmith manufactories developed there. Tools and equipment for agriculture and handicrafts were made in these. The activity of the forges is closely related to the four ironworks in this region. The first factory for forged tools was established in 1919. The engineers Mirko Bremen and Walter Mach established the “Steirische Eisenindustrie-Gesellschaft” in Zreče. The Unior factory is still located there today. The company was already highly modern at that time and produced forged tools and equipment for agriculture, mining and crafts.

Forging was switched to machines. After the Second World War the company was completely renewed. After completion of the structural facilities in 1947, the plant was renamed the “Zreče Forged Tools Plant”. In the second half of the twentieth century, the development of the company was mainly characterized by investments in the production of hand tools. After the focus shifted to the development of universal tools, the company was renamed in 1974. It became “Unior – Forged Tools Plant Zreče”. Over the following decades, Unior established a worldwide network for distribution and delivery.

Unior began the 21st century by introducing numerous demanding quality and environmental standards. At that time, the steelworks in Štore already belonged in part to Unior. Unior also entered the American, Australian, Russian and Chinese markets with its own companies. Today Unior is the worldwide known brand for hand tools.